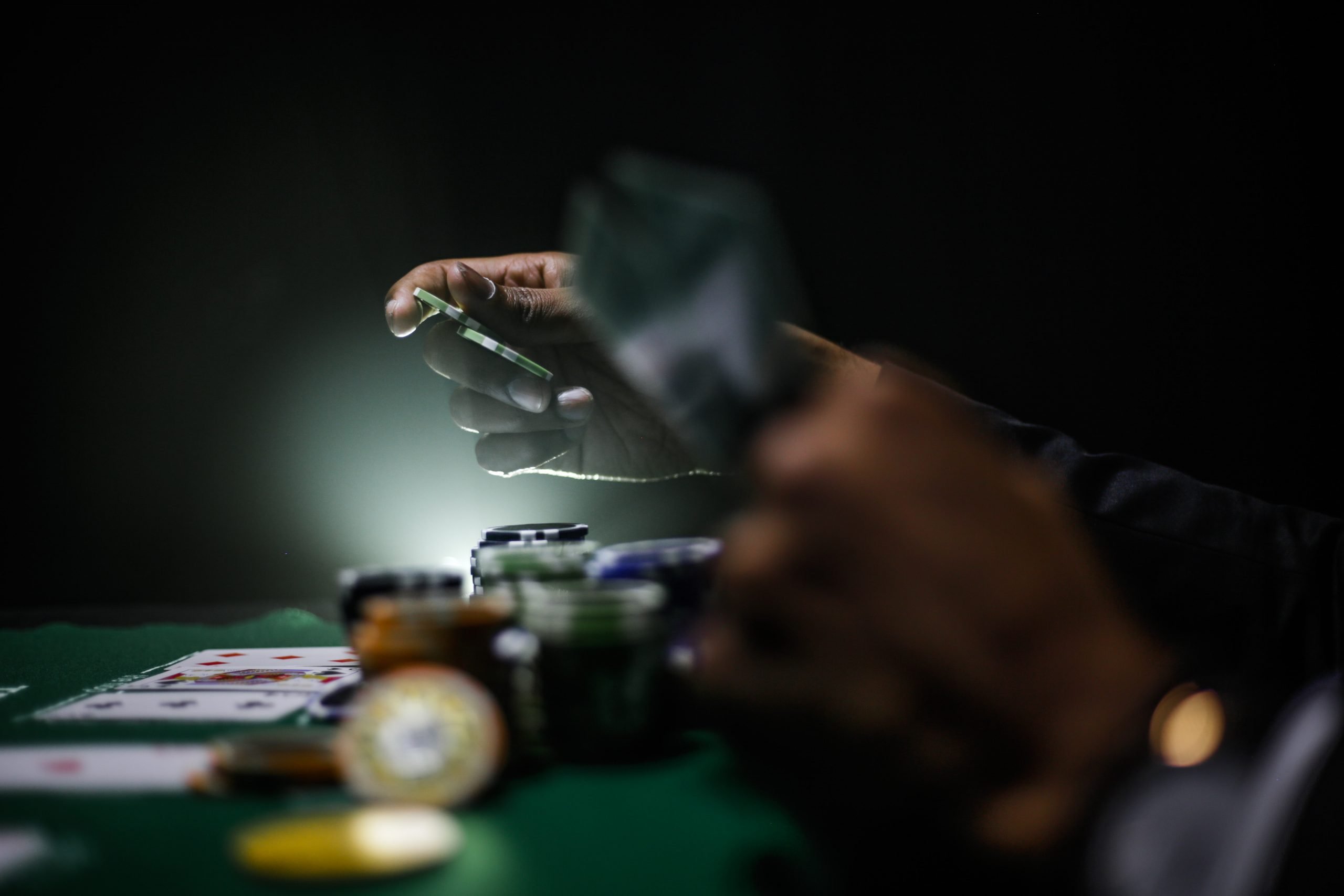 A complete ban will go into effect on gambling advertising. It will be deemed illegal to advertise gambling on social media. Any company that doesn’t adhere to these restrictions set forth to protect children and those vulnerable will be punished by law.

As many as 8 years of prison can be imposed on those in senior management at companies that do not adhere to the new provisions of the newly introduced and approved Gambling Regulation Bill.

This Bill happens to be one of the most comprehensive bills introduced in quite some time. It focuses on the regulation of gambling in Ireland. It’s expected to completely shift the rules and change the online gambling industry for good.

The new bill not only sets up a powerful Gambling Regulatory Authority, but it’s a legislation that also introduces a lot of broad sweeping measures to effectively protect those most vulnerable including addicted gamblers, vulnerable users, and children.

The bill will help to add more regulation to the online gambling space that has largely gone unregulated. It’s also going to impact the rules set forth for these companies to advertise and get sponsorships.

The newest bill was introduced to the Cabinet by Helen McEntee, the Minister for Justice. It was done so on behalf of James Browne. James Browne has gone on record saying how much time this new bill has taken him to complete since he was officially appointed to his newest position in 2020.

The Bill will effectively bring reform to previous legislation that dates back to 1956. This bill has needed to be revamped for years as it was inadequate to deal with the many advancements that have occurred in the gambling space over the last couple of decades.

One of the most critical aspects of the newest introduced Bill is the formation of the new Gambling Regulatory Authority of Ireland. This new power has plenty of authority to protect the consumers in Ireland. The newest chief executive is Anne Marie Caufield who has already started to work on establishing the authority.

Along with there being an official ban on advertising gambling across social media, there’s even a complete ban on advertising on TV and anywhere online between 5:30 in the morning to 9 at night every day. This helps to ensure that children aren’t targeted by these advertisements. This ban is far-reaching as it even includes satellite carriers like Sky Sports.

At one of the media events that occurred with the publication of the newest Bill, Mr. Browne went on record saying that it was a very tough piece of legislation. He also mentioned that if any online gambling company wasn’t within the reach of the jurisdiction set forth, the legislation would effectively force the Internet Service Provider (ISP) to block it from being reached within the country.

Along with this, any club in sports that has any members under the age of 18 wouldn’t be allowed to get sponsored by a gambling company.

With the Bill, there will also be prohibitions on allowing children under the age of 18 onto the premises wherever there is gambling. It also protects to ensure that children will not have any access to online gambling services. All advertising will be required to target those over 18 and they will not include children.

The Bill even bans incentives to lure people into gambling including VIP treatment, free bets, special offers, and more. The UK already went and banned all credit card gambling and Ireland’s new Bill will do the same.