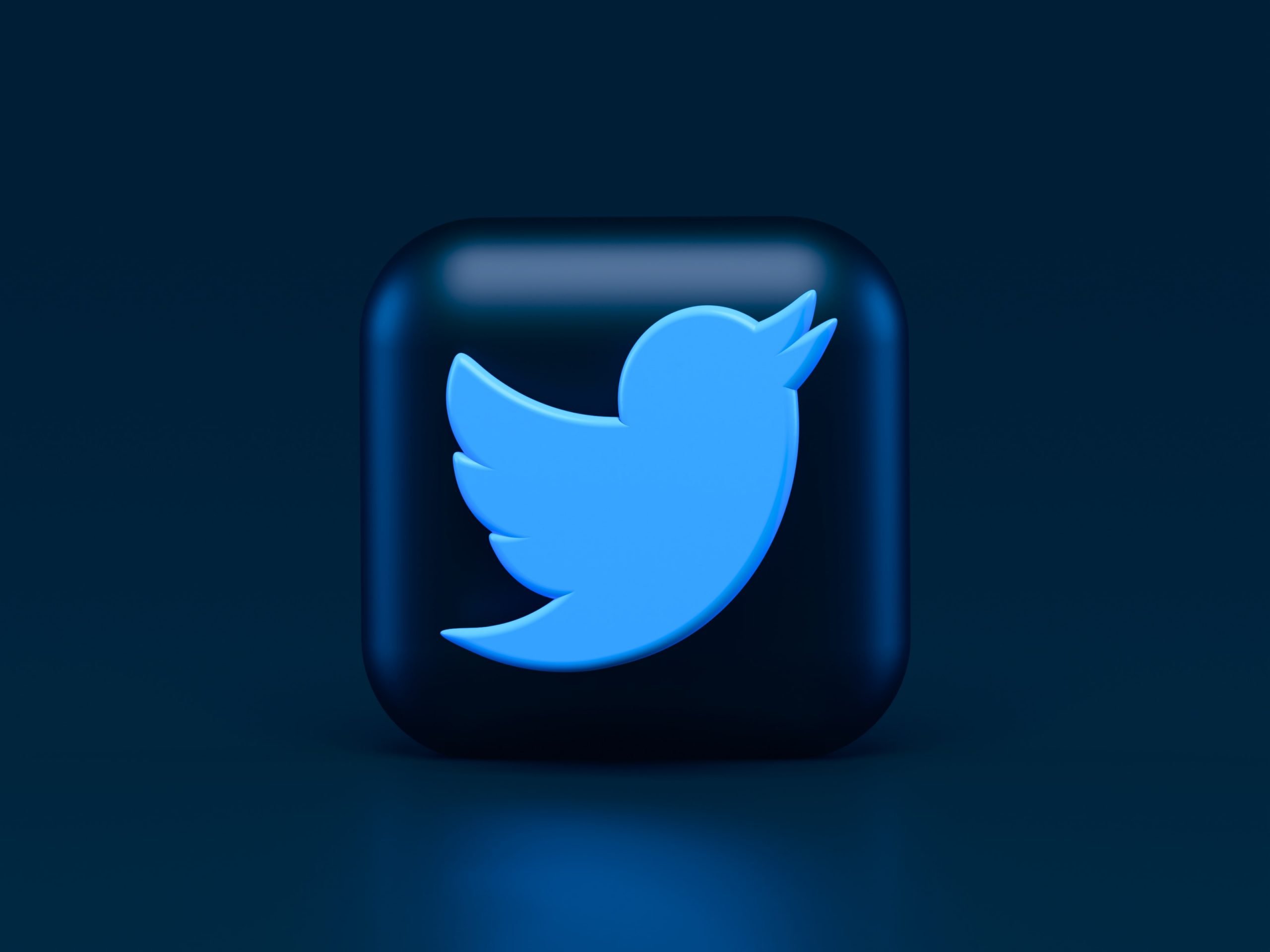 According to Leo Varadkar, the Irish Minister for Enterprise, Trade, and Employment, he has confirmed that there are 140 Twitter redundancies in Dublin. He was unable to state if there would be any further job losses.

The redundancy notice was received from Twitter today which indicated 140 redundancies from the social media giant.

Leo Varadkar indicated that he is deeply affected by this and his thoughts are with the staff who have been made redundant. However, he promised that they will receive assistance from the government, assistance with finding new jobs, and even starting a business if they so desire. The government will even help by providing additional training and education if any of the redundant employees are interested.

Even though he stated that he would be unable to say what will happen in the future, there aren’t any hints that more employees would be made redundant.

He was asked what the government would do in the event that Twitter collapses and he stated that it is much too soon to speculate on the state of Twitter.

If you need help with your internet marketing contact e-centres