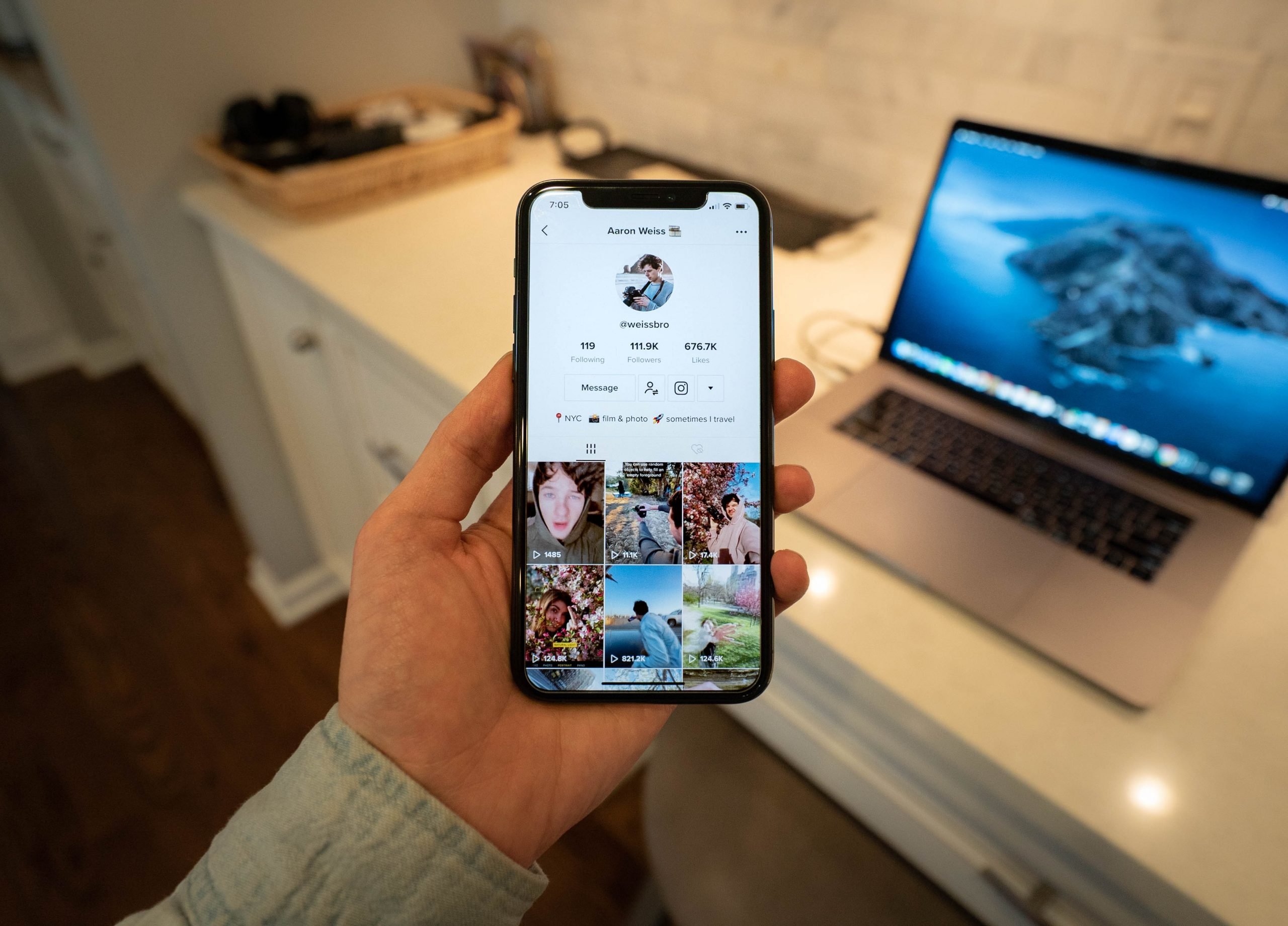 Belfast is an incredibly connected city and it clearly loves its social media! Evidence of this is seen in its high search interests for Twitter, YouTube, Instagram, Reddit and TikTok, making it the most social media-obsessed city in the United Kingdom and Northern Ireland. What is more remarkable is that with such diverse interest there is one exception – Facebook had the lowest search interests out of all the platforms. It seems like Belfast prefer to stay informed on new trends rather than stick to tried and tested options.

Lisburn has proven itself to be an exceptional hotspot for social media marketing activity. Google Trends data revealed that this town in Northern Ireland has the highest search levels for Facebook than any other UK city. It also ranked highly for Instagram and Twitter searches, yet that’s not all – it is also commonly seen as a leader in searches for LinkedIn, WhatsApp, and Reddit.

Clearly, Lisburn doesn’t just reside at the top of the UK cities when it comes to having its citizens taking part on social media platforms – it is clearly a bastion of virtual interaction like no other.

Salford, the quaint city in England, is an unexpected leader in terms of social media enthusiasm. According to Google Trends data, it has the highest search interest for popular platforms such as WhatsApp and LinkedIn across all UK cities. But that’s not all – its people enjoy browsing various other platforms too with TikTok and Reddit featuring among their favourites.

For this small city, social media presence is a major source of pride and joy, continuing to strengthen its tight-knit community togetherness.

Social media has changed how we keep in touch with one another, as well as how we view and share information. To get a better understanding of which UK cities rely the most on social networking apps, NewCasinos conducted a data research study.

It reveals that Reddit had the highest combined search interest, followed by WhatsApp and Instagram. Interestingly, TikTok and Pinterest didn’t show up as top searches for any of the top ten cities. According to the study’s spokesperson, “Even though they are two of the largest social media networks, these platforms failed to show up among the top search results.”

If you need help with your marketing or SEO – contact us.